Thomas Anderson
Chairman of the Board 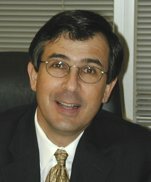 Mr. Djokovich other duties include management of securities compliance, internal controls, and public relations for XsunX. He has also served on XsunX’s Board of Directors since 2003. 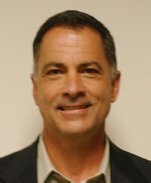 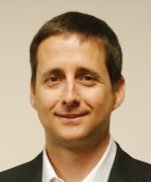 Thomas Anderson,
Chairman of the Board 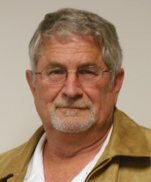